This is Summer in Southern California 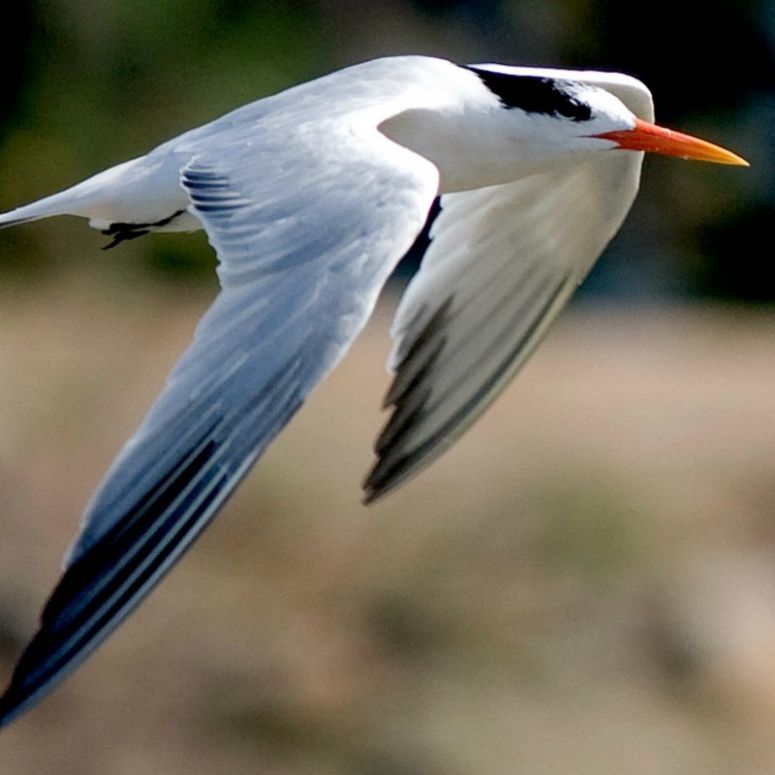 With San Diego’s near constant, favorable climate, you may think that it’s a never-ending summer. While the weather may not seem to change, the wildlife activity certainly does.

Many species operate on a seasonal “clock.” The plants and animals in southern California are no different. Changes in activity patterns, the arrival of temporary visitors, and other natural spectacles occur on a seasonal basis throughout the region.

As “June gloom” turns into August, typically our hottest month of the year, you may need to look beyond your weather app to notice the natural phenomena that occur each summer. Watch our highlights reel, or read on to learn more.

This is summer in southern California.

At this time of year, elegant terns gather in flocks of hundreds or even thousands. These sleek seabirds are very noisy, making them difficult to ignore where they nest around coastal wetlands. The entire population nests in only five colonies, one of which is in San Diego Bay. Walking or bicycling along the south end of the bay in summer, you can’t help but hear thousands of these terns nesting on the dikes among the salt ponds. Adults will fly up to 15 miles out over the ocean to find anchovies to bring back to their chicks. In fact, biologists estimate that there are 32,000 pairs of elegant tern nesting on the Bay this year!

Often confused with non-native Japanese beetles, figeater beetles (Cotinis mutabilis) are a type of scarab beetle that eats soft fruits like figs, peaches, etc. Summer is mating season, so they are out in force, looking for love and laying eggs.

Why do they fly so randomly and bump into things (and you)? No reason. They are not after you—they are just bad fliers.

Known as the official urban tree of San Diego County, the jacaranda is actually an introduced species native to regions of Latin America and the Caribbean. Its beautiful blue-purple flowers bloom in late May and throughout June when it becomes more humid.

While the flower is beautiful on the tree, they drop from the branches about eight weeks after they bloom and carpet the ground with color.

In late summer, the warm and shallow waters of San Diego provide the perfect spot for leopard sharks to relax and prepare for the arrival of their babies. Leopard sharks are unique in that they are one of the few shark species that give live birth to their young, as opposed to most others that lay eggs.

It’s a surprising sight to see sharks in shallow water, but people come from all around to view this seasonal phenomenon. Brave souls even enjoy snorkeling in the shallow water at La Jolla Shores over the top of these docile sharks.

In summer, people will typically see an increase in tarantulas roaming around—not only on trails and rural areas but even in metropolitan areas and neighborhoods.

No need to fear though. This behavior aligns with the tarantulas’ mating season. Males are simply meandering around in hopes of finding a female.