The State of Biodiversity

Thank you for joining us!

This year's event is over, but the conversations continue. You can find recordings of our panels and Q&A on our YouTube channel. We hope you'll join us again next year. 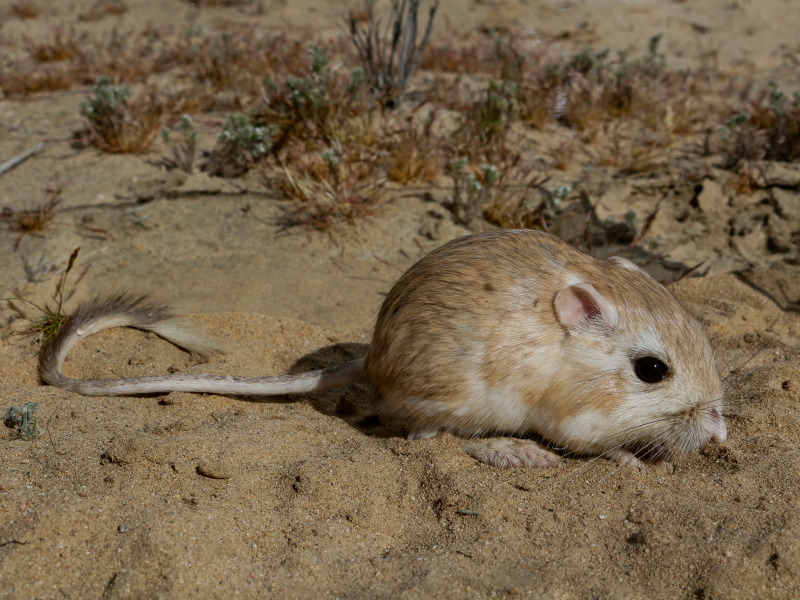 Conversations and convening around regional biodiversity.

Thinking about the state of our region’s biodiversity can leave a person feeling pretty grim. But with climate change and the environment back on the national agenda, we planned this year’s State of Biodiversity Symposium with a renewed optimism. We explored not only the challenges but the stories that make us hopeful around the topics of binational biodiversity, pandemic-era science, and statewide conservation efforts.

This annual Symposium brings together conservationists, land managers, scientists, and natural history nerds for in-depth conversations about our current ecological condition and what’s to come.

Previously a full-day event held at the Museum, this year’s “deconstructed symposium” featured morning talks that took place on Zoom across four Thursdays in April. Each session was scheduled from 9 to 10:30 AM. Following the formal session was a half-hour of discussions and networking opportunities, wrapping at 11 AM.

Sessions were free, but donations are appreciated and will support the Museum’s research and conservation efforts. 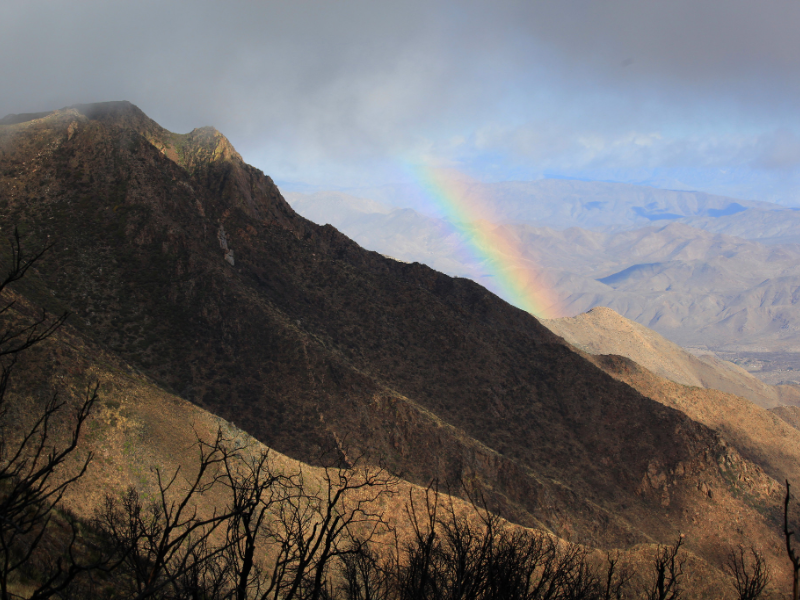 The earth is home to millions of different kinds of creatures whose futures, and ours, hinge on how we manage the planet over the next decade. Will we halt our destruction of nature and begin to restore it? The task may seem hopeless, but around the world people are making a difference. Dr. Nancy Knowlton, author of Citizens of the Sea and Sant Chair for Marine Science Emerita at the Smithsonian National Museum of Natural History, shared these sources of inspiration, wisdom, and hope. 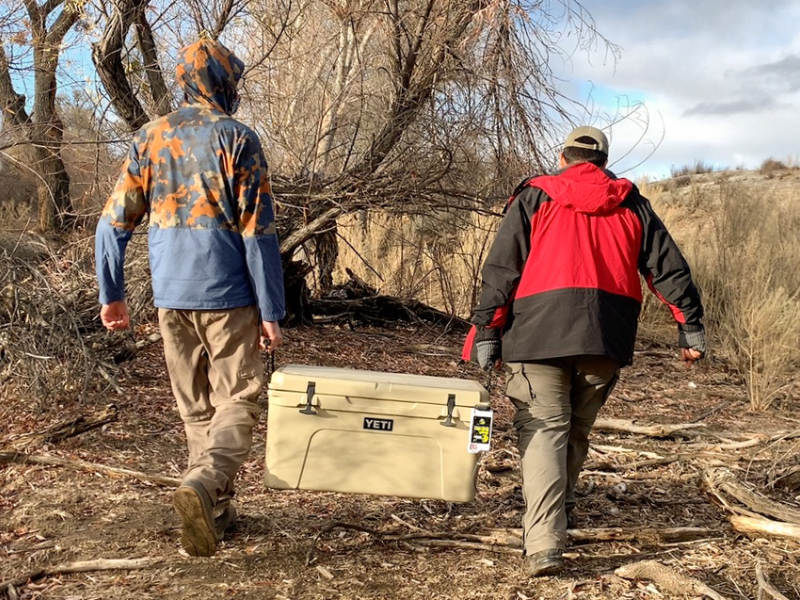 April 8: Binational Biodiversity and the Border

Two countries, one bioregion. The Nat’s research area includes southern California and the Baja California Peninsula. We are fortunate to work alongside scientists and conservationists who are passionate about preserving biodiversity on both sides of the border. Panelists discussed trans-border contrasts and collaborations. Learn more about the panelists. 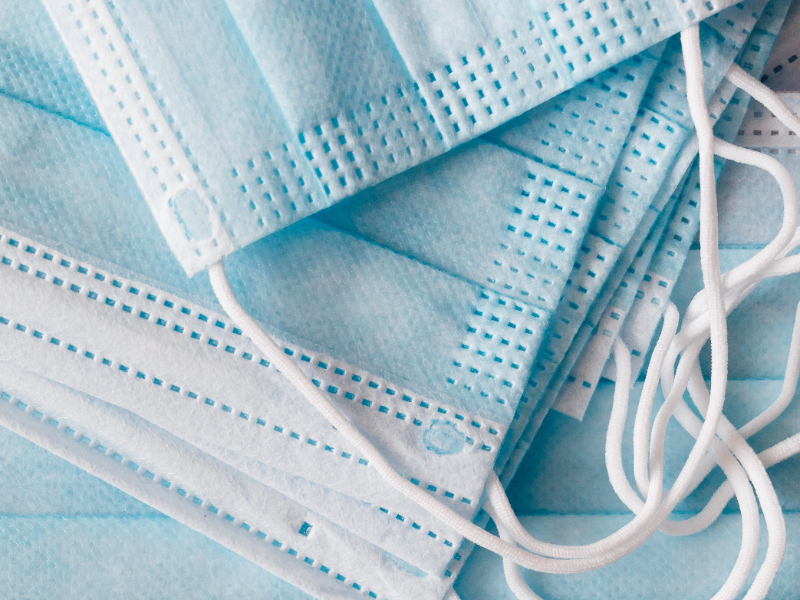 The past year sparked broad interest in infectious diseases, with particular attention to those viruses with origins in the animal world. In this wide-ranging panel, speakers discussed both the effect of biodiversity on disease and the effect of disease on biodiversity. Learn more about the panelists. 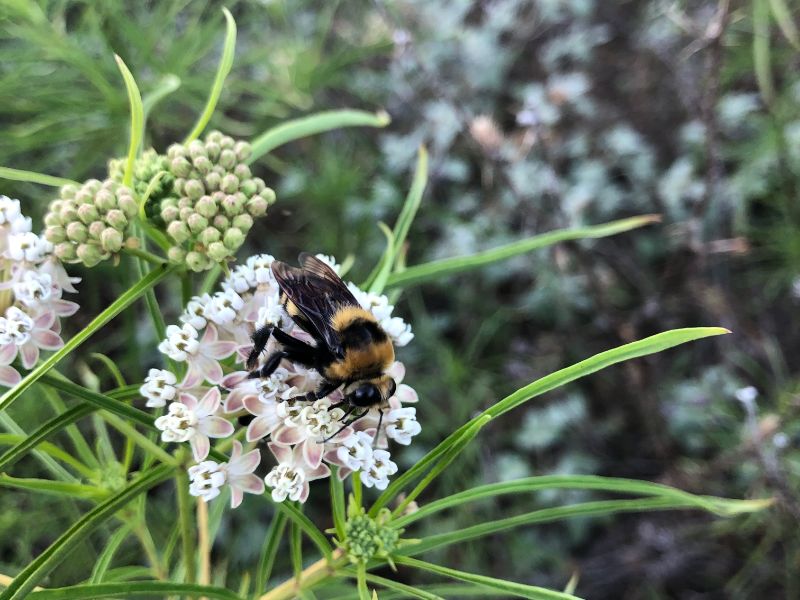 April 22: A Biodiversity Roadmap for California

The final session in our series of State of Biodiversity webinars covered a variety of initiatives that are underway to study, conserve, and protect California’s biodiversity. Learn more about the panelists.

Learn more about past symposia.