We search and we research. Our scientists, along with peers in both the United States and Mexico, conduct biological expeditions and other field research on the Baja California Peninsula. Expeditions, like much of the research the Museum does, center around the very simple question, “What lives where?” Although simple, the question is fundamental to biodiversity conservation. What to save? Where to save it?

The data we collect are often used by local citizens and organizations to inform conservation efforts. In many areas of the Peninsula, the biodiversity is incredible, yet not well documented. One expedition at a time, we attempt to fill in those voids and contribute to the conservation of some of the most amazing places on Earth. 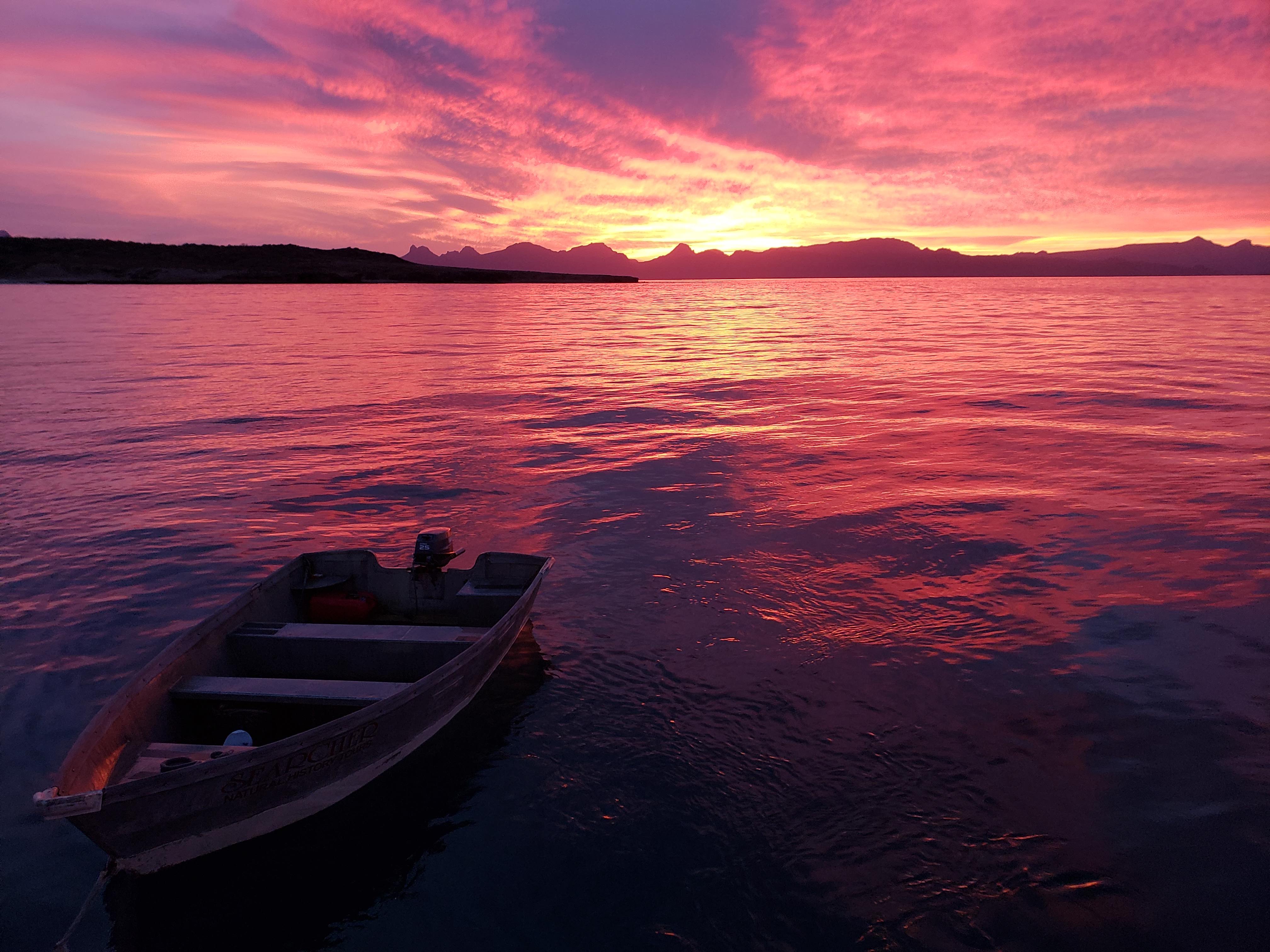 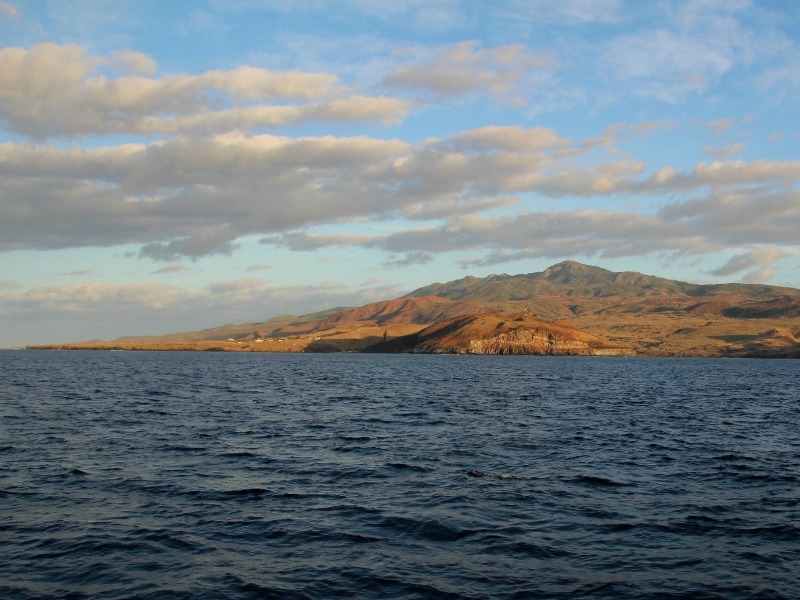 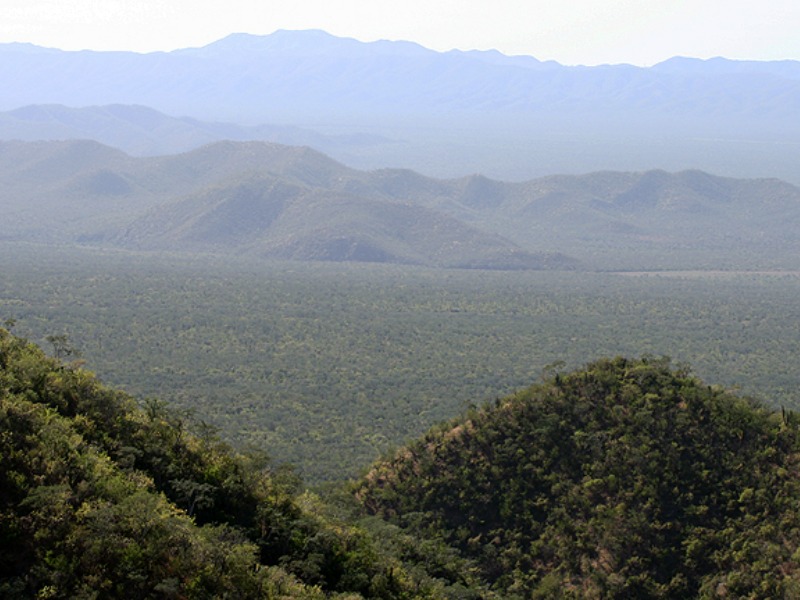 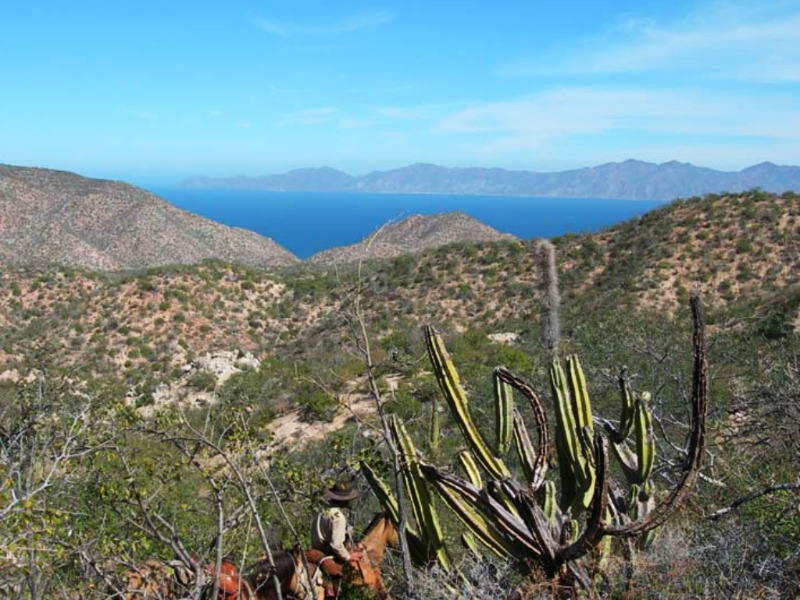 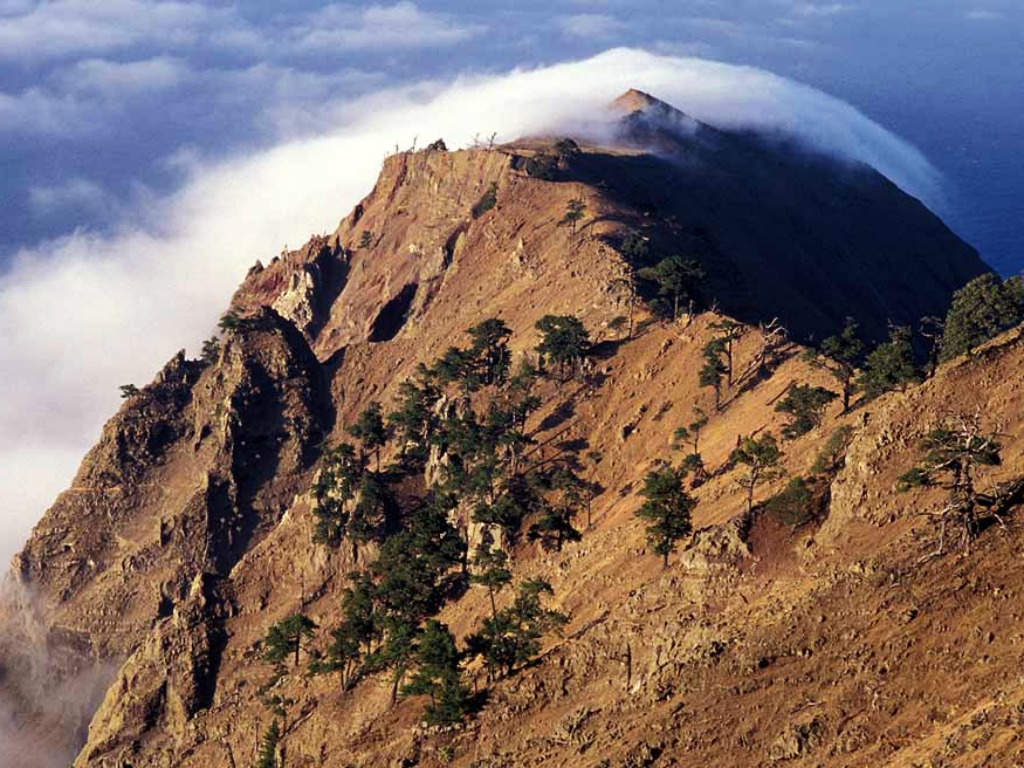 Scientists from the Museum's Biodiversity Research Center of the Californias embarked on this expedition to Isla Guadalupe, off the coast of Baja California, on June 3, 2000. The major purpose of this project was to survey and assess the status of the island's flora and fauna, which have been severely disturbed by introduced non-native goats, dogs, cats, and rodents. More. 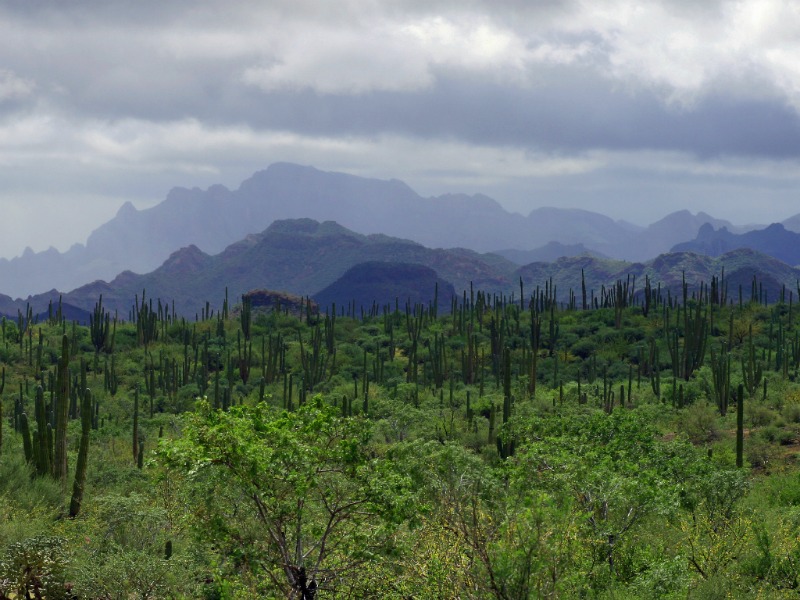 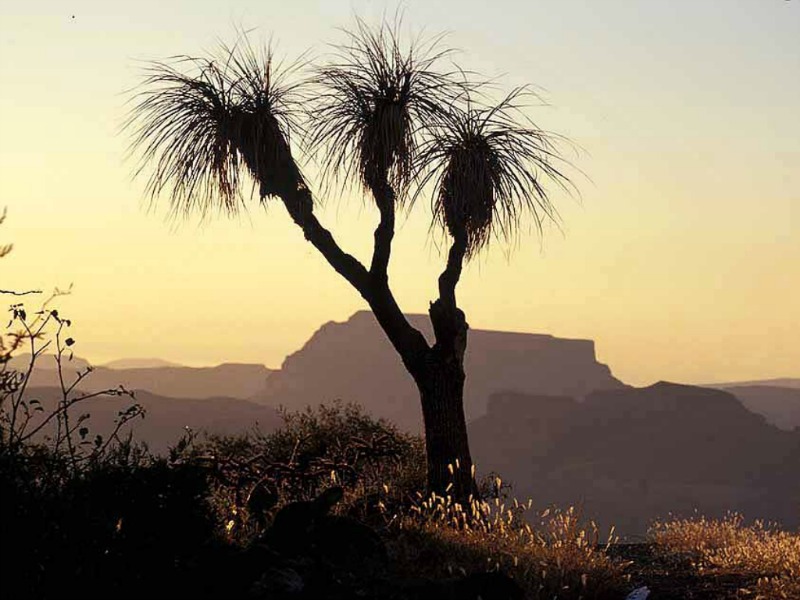