Meet a new breed of beast.

This temporary exhibition is now closed. To learn more about the dinosaurs of our region, visit Fossil Mysteries.

Cutting-edge, 21st century technology puts a new twist on new breed of dinosaurs that evolved in isolation in South America, Africa, and Madagascar in Ultimate Dinosaurs. Through the use of augmented reality (AR) technology, full-scale dinosaurs are transformed into flesh-covered, animated beasts. This same technology allows visitors to see how the continental drift altered the landscape of the ancient world, setting the stage for the evolution of these amazing creatures.

Feel the exciting and intimidating presence of these exotic creatures as you wander among 16 life-size dinosaur skeletons and as well as a variety of other intriguing dinosaur skulls and bones, all from numerous locations in the Southern Hemisphere. From the tiny Eoraptor to the massive Giganotosaurus (T. rex's bigger, badder cousin), Ultimate Dinosaurs is a fascinating display of prehistoric species you haven’t met before. 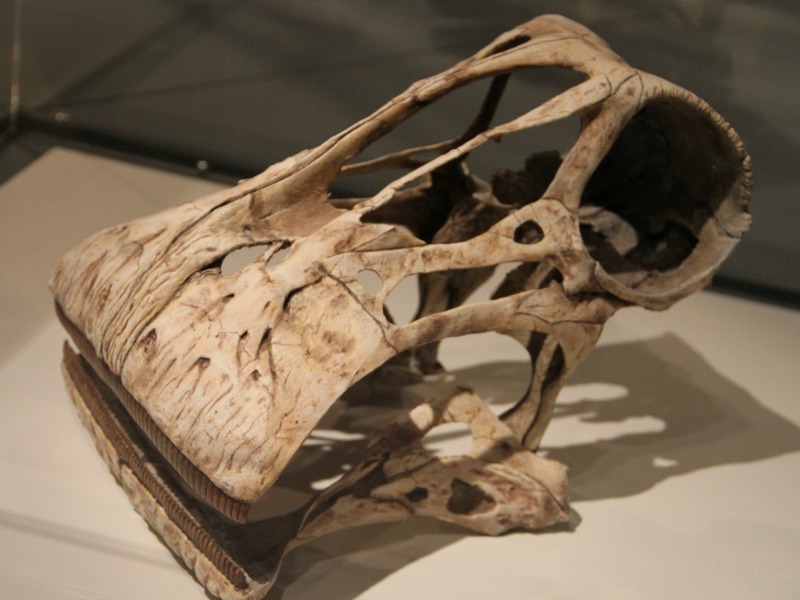 When a Giganotosaurus invites you, you go. Take a look at what you can expect to see in this limited engagement exhibition. More. 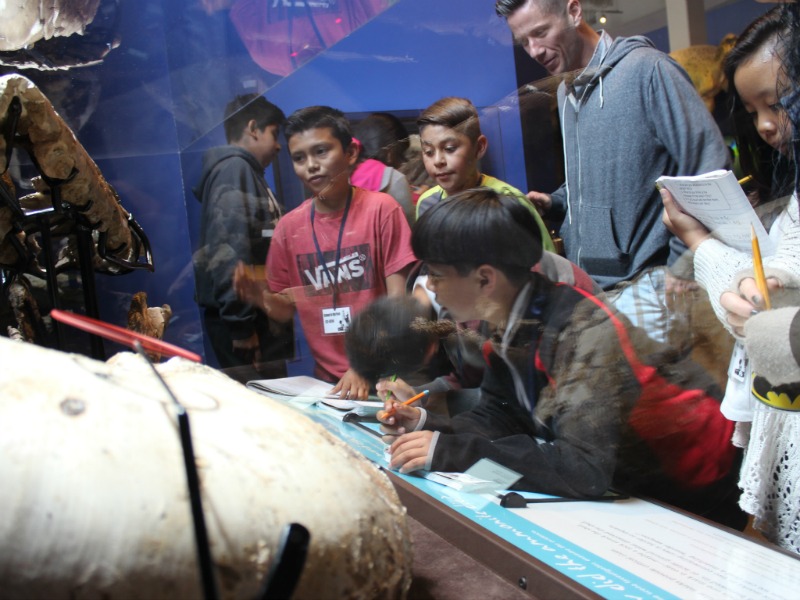 Bring dinosaurs to life for your students with a class or field trip. More. 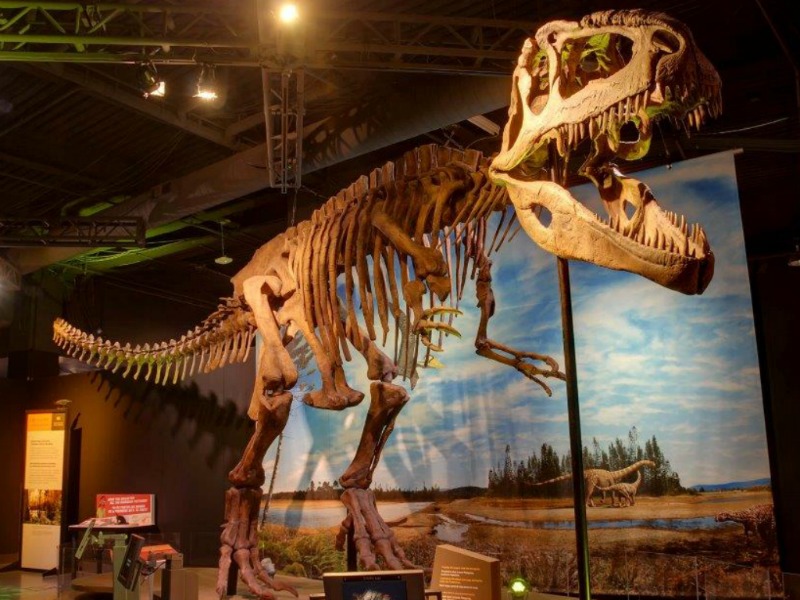 We’re featuring dinosaurs from XS to XXXXXL. Learn more about them.

Interested in volunteering for this exhibition? We’re currently recruiting volunteer exhibit interpreters. Come get your dinosaur fix by joining our awesome team of volunteers.

Ultimate Dinosaurs was created and produced by the Royal Ontario Museum, Toronto.
Toured by the Science Museum of Minnesota.

The San Diego presentation is made possible with financial support from the City of San Diego Commission for Arts and Culture.