Baja California and the Sea of Cortés: Among the Great Whales 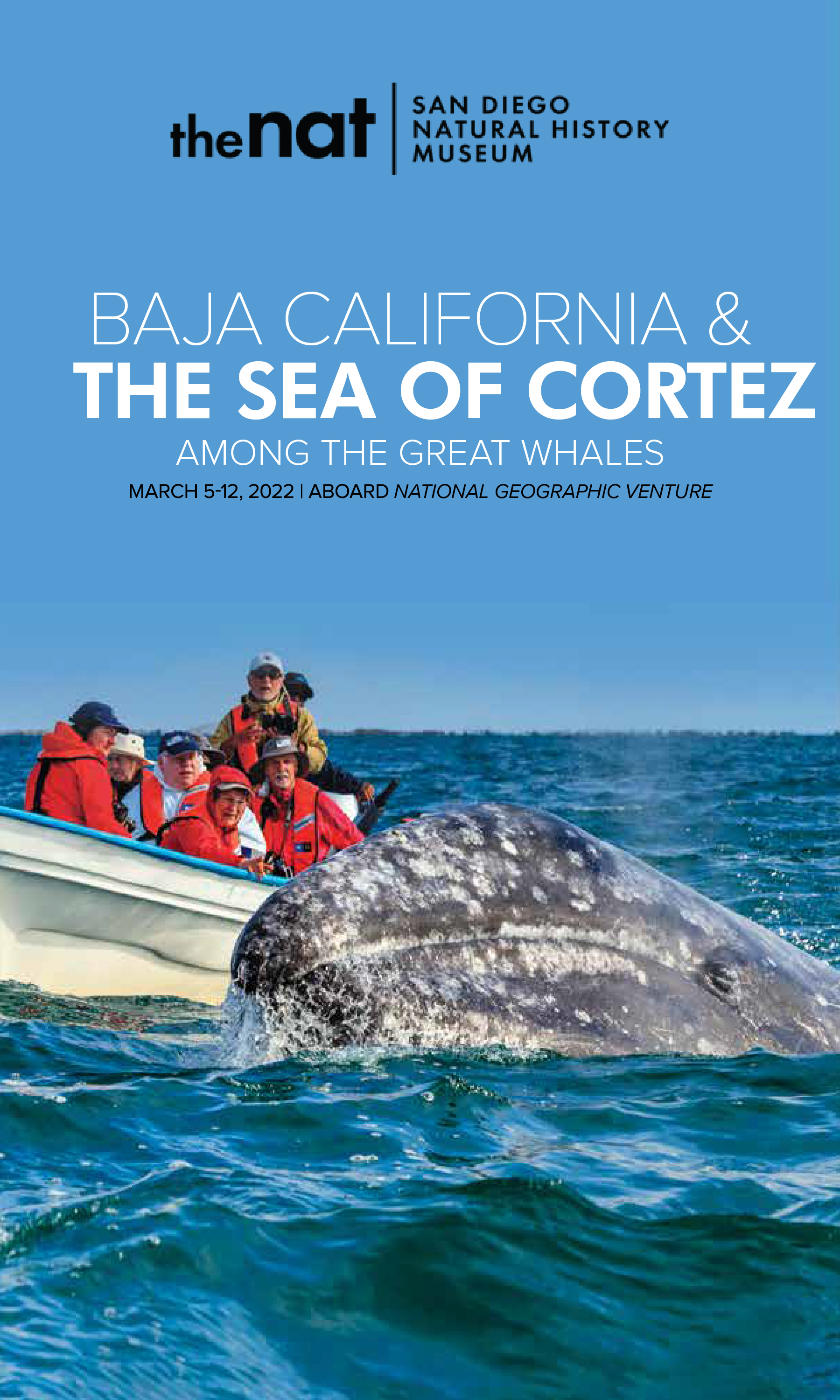 Discover the “living aquarium” in the Sea of Cortés where whales pause during their migration on the Pacific side of Baja California to give birth and begin instructing their young before making the annual migratory trek to the food-rich Arctic waters. Join Museum President and CEO Judy Gradwohl and Curator of Paleontology Dr. Tom Deméré onboard the National Geographic Venture with Lindblad Expeditions and The Nature Conservancy. 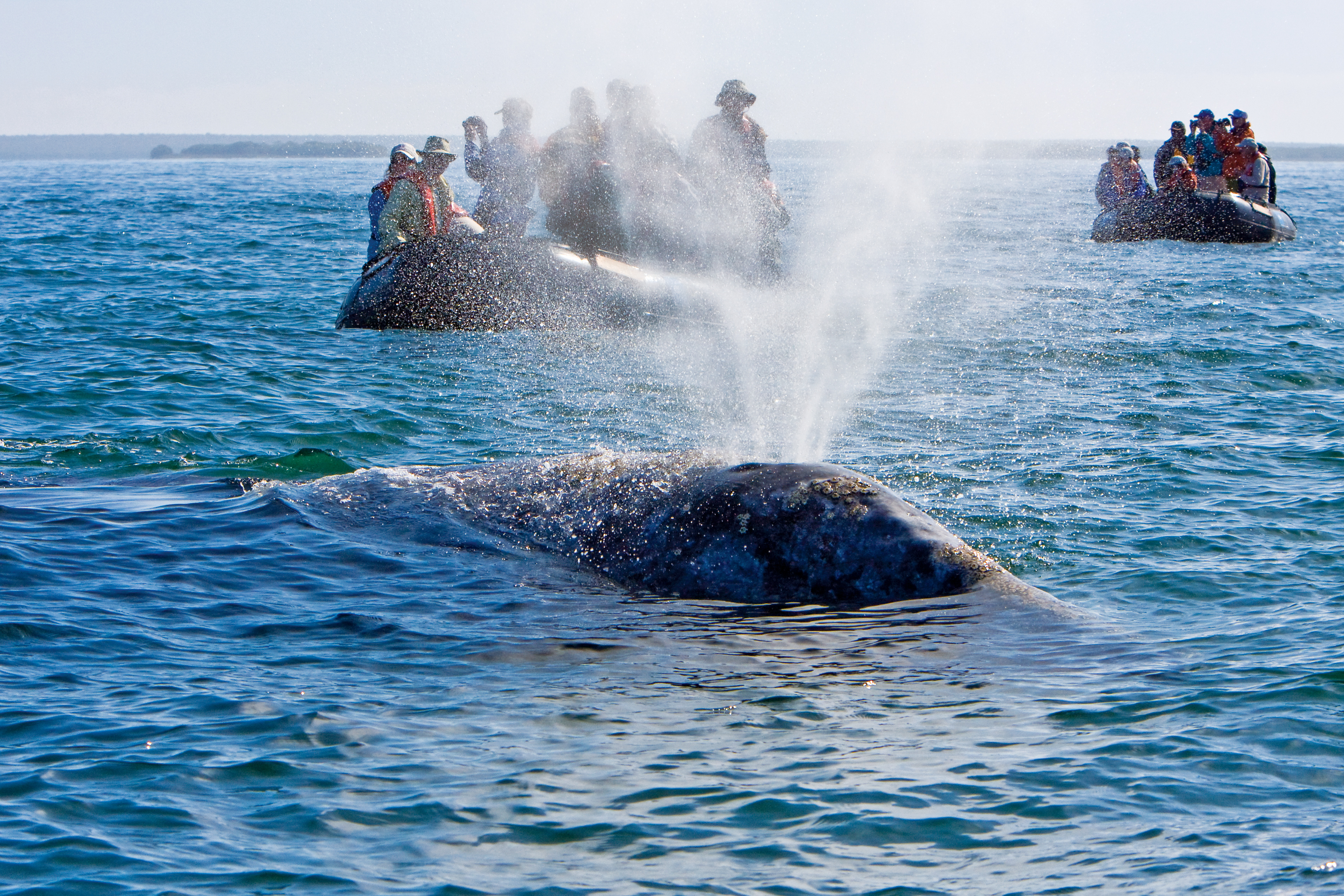 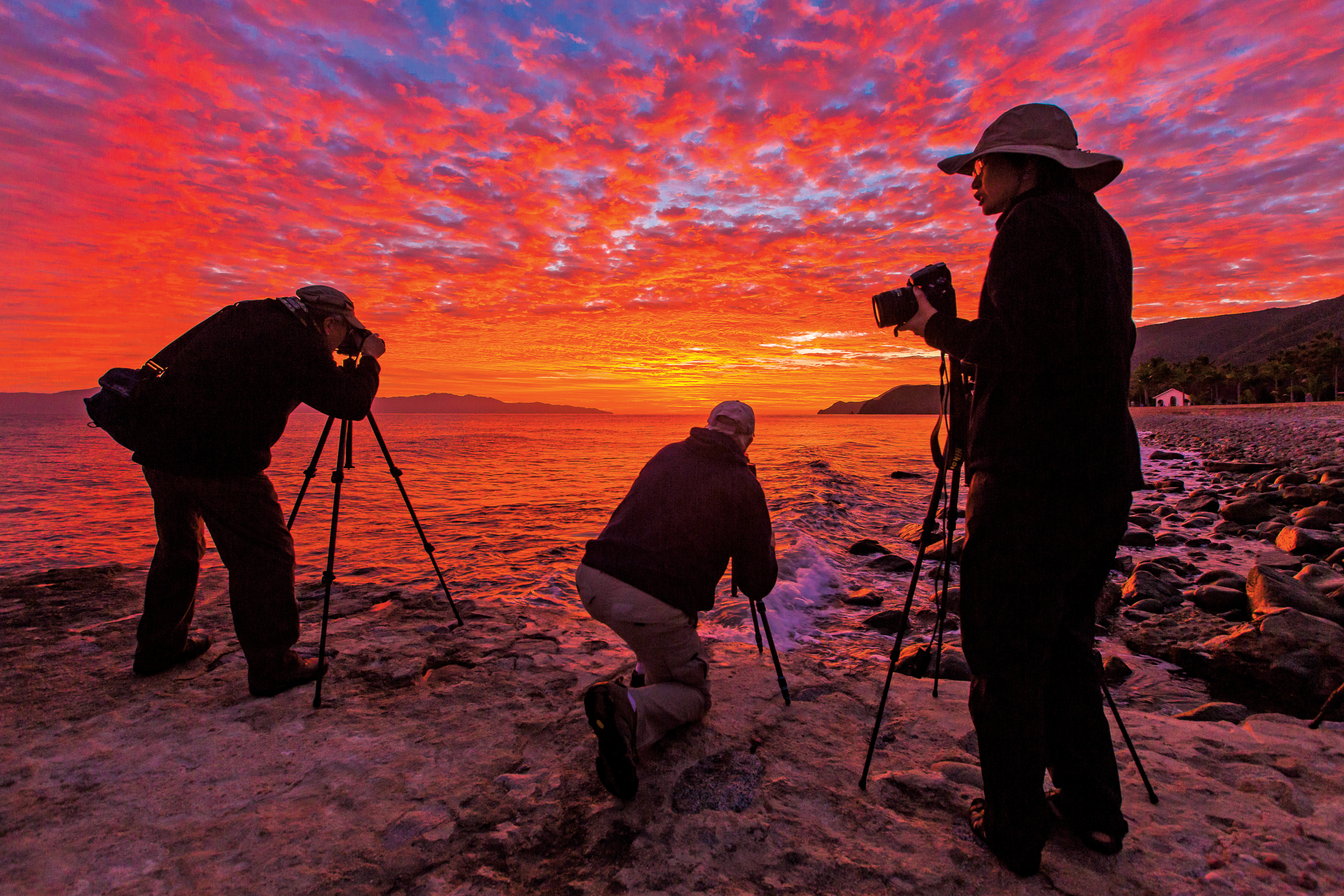 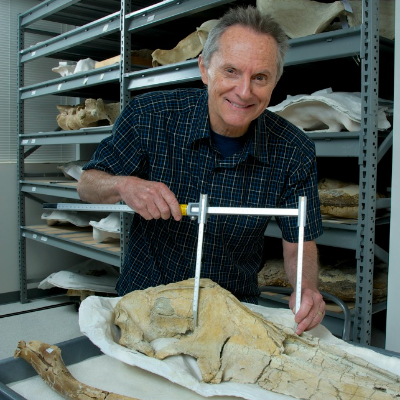 Dr. Tom Deméré Curator of Paleontology and Director of PaleoServices at the San Diego Natural History Museum. Tom has worked at the Museum since 1979, where he oversees paleontological research and collections activities, as well as the paleontological mitigation program. He received his B.S. in Geology from San Diego State University, his M.S. in Geological Sciences from the University of Southern California, and his Ph.D. in Evolutionary Biology from the University of California, Los Angeles. His research broadly involves documenting the Cenozoic biological and geological history of the southern California region. 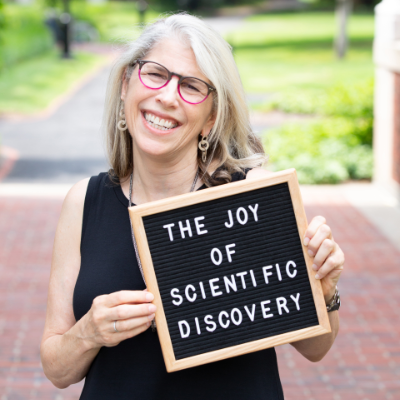 Judy Gradwohl joined the San Diego Natural History Museum in 2016 as the organization’s first woman president and CEO, following more than 30 years at the Smithsonian Institution. She brought a passion for and wide range of experience in natural history research, science communication, and museum management. A native Southern Californian, Judy received her B.A. and M.A. in Zoology from the University of California at Berkeley. She has published scientific and popular books and articles on animal behavior and ecology, conservation, and museum practice. 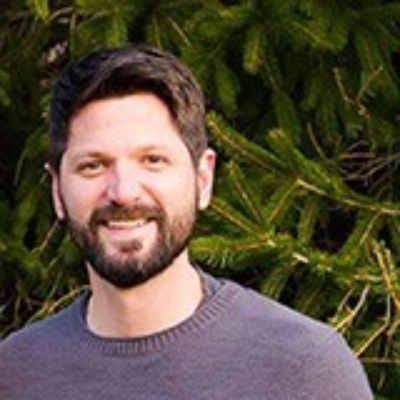 Tom Dempsey California Oceans Program Director for The Nature Conservancy, spearheads TNC efforts to transform the ways we protect and restore marine species and ecosystems. Tom works to build and scale innovative new tools to address some of the most pressing threats to ocean health, from working to reduce whale entanglements to restoring the health of California’s kelp forests. Tom holds a B.A. in Ecology and Evolutionary Biology from Dartmouth College and a M.S. in Wildlife Biology from the University of Alaska Fairbanks. 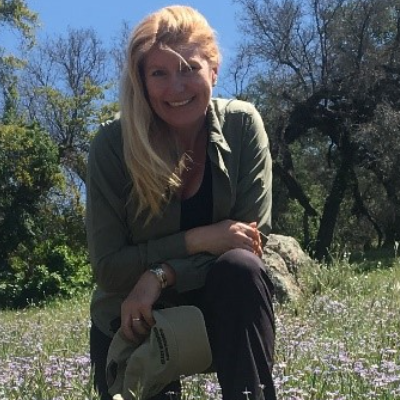 Laura Benedict has worked for The Nature Conservancy as the Associate Director of Development since 2002. Located in the San Diego Office, she has a deep knowledge of the organization’s work throughout California and has worked with conservation projects that range from the Yucatan to Indonesia. Laura grew up in the Seattle area, spending her summers camping in the Olympic National Rainforest. She received her bachelor’s degree at the University of Southern California.