BioServices has been contracted by River Partners, a non-profit dedicated to restoring riparian habitats, to document the changes in bird abundance and diversity following habitat restoration at the Finney-Ramer Unit of the Imperial Wildlife Area, managed by the California Department of Fish and Wildlife.

Located along the Alamo River between Brawley and Calipatria in Imperial County, this area is heavily invaded by tamarisk, and funding has been granted to convert portions of the area into native willow-cottonwood riparian habitat and riparian scrub. These habitats are currently rare within the Imperial Valley, and the associated wildlife that uses them are close to extirpation in the area. This project is supported with Proposition 1 funding dedicated to habitat restoration, and the multi-year project will document how avian species respond to riparian habitat restoration in desert systems.

BioServices staff set up point count stations and conducted the first surveys in May 2021 to document baseline conditions. Highlights of the first survey included observations of two State Species of Special Concern:

The Yellow-breasted Chat was singing and territorial, hanging out in the lone patch of tall willow within a sea of invasive tamarisk. Museum staff hopes this is a sign of things to come as native riparian habitat is planted more widely. Based on results from restoration efforts on the lower Colorado River, there is even a chance of attracting the federally endangered Yellow-billed Cuckoo (Coccyzus americanus), which favors dense, early successional riparian habitats. That would be the first breeding record for the Imperial Valley.

There are more visits scheduled for this summer and future years of surveys to document changes, so hopefully, more surprises and interesting finds are in store. The results will help all parties understand how quickly and in what patterns bird species colonize restored riparian habitat in the region. 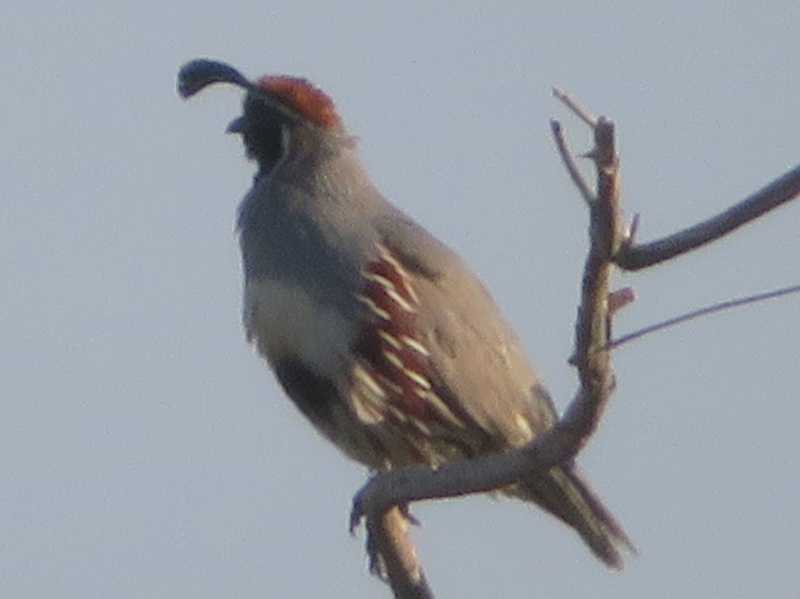 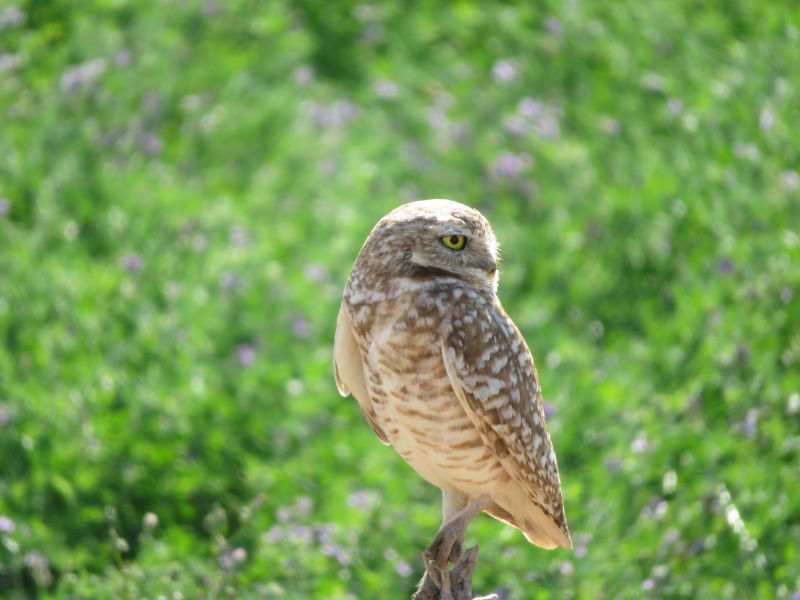