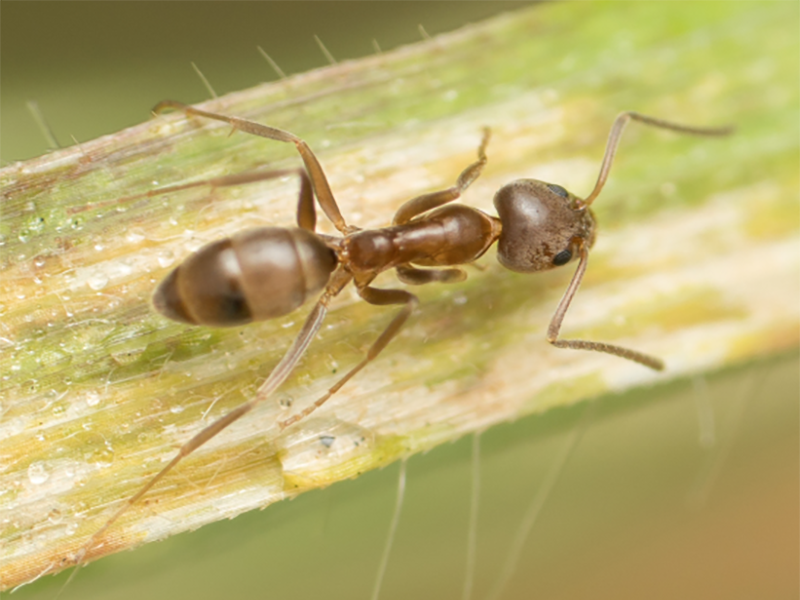 Argentine ants were the most common in collection at Camp Pendleton. They are among the world’s most notorious and successful invasive ant species and commonly displace native ants. This can often have cascading negative impacts on seed dispersal. 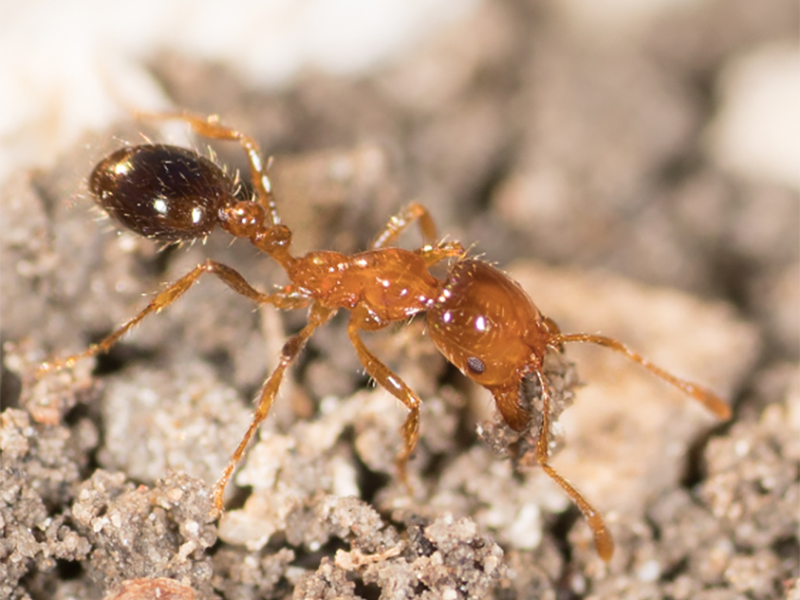 Southern fire ants were the second most common ant on the base. They are a native fire ant and have been known to cause considerable damage to seed banks and kill newly hatched birds with their sting. 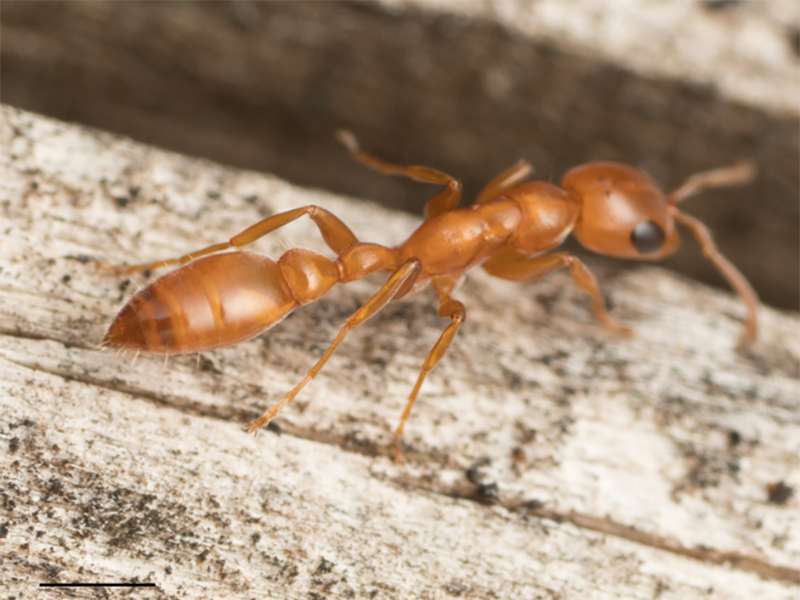 Apache twig ants were not often collected on Camp Pendleton because of their unique lifestyle. This predacious ant lives in small colonies and often hangs around on vegetation, creating nests from fallen branches. They have also been known to take advantage of beetle-bored cavities in larger trees. 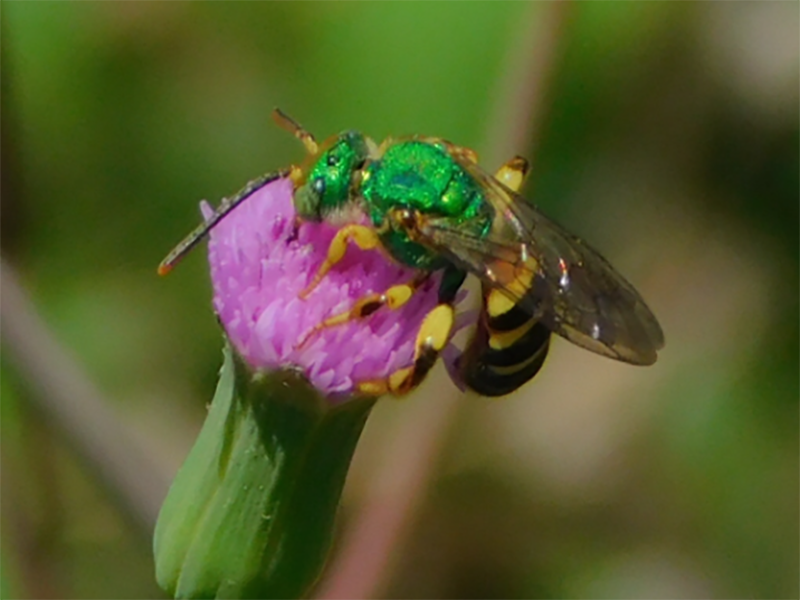 Striped sweat bees were one of the more commonly encountered bee species on the base. They are ground-nesting, communal bees meaning that they have no reproductive division of labor. They seem to be attracted to human sweat and may even gain nutrition from the salt in perspiration. 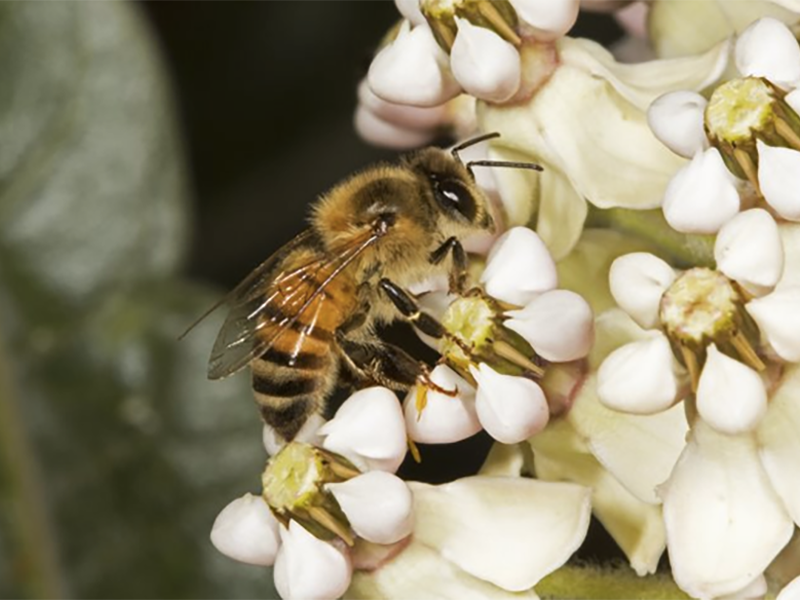 Western honeybees are an invasive species and were abundant on Camp Pendleton. In fact, this invasive bee species is the most common honeybee species worldwide. As one of the first domesticated insects, it has been spread across the world by humans for honey and pollination purposes. 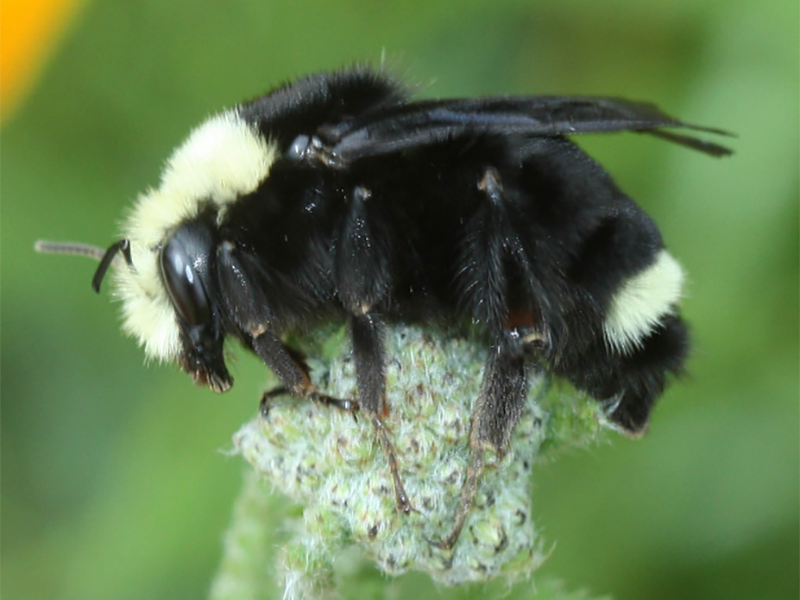 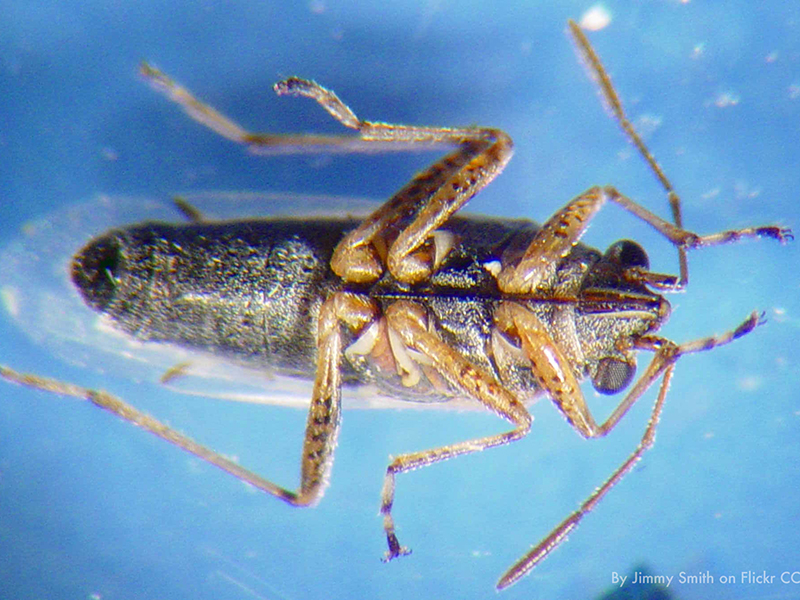 The false chinch bug is generally widespread, but most abundant in the southern and western United States. It is recognized as the most serious pest among other species in its genus. It has been observed to have a strong preference for mustard plants. 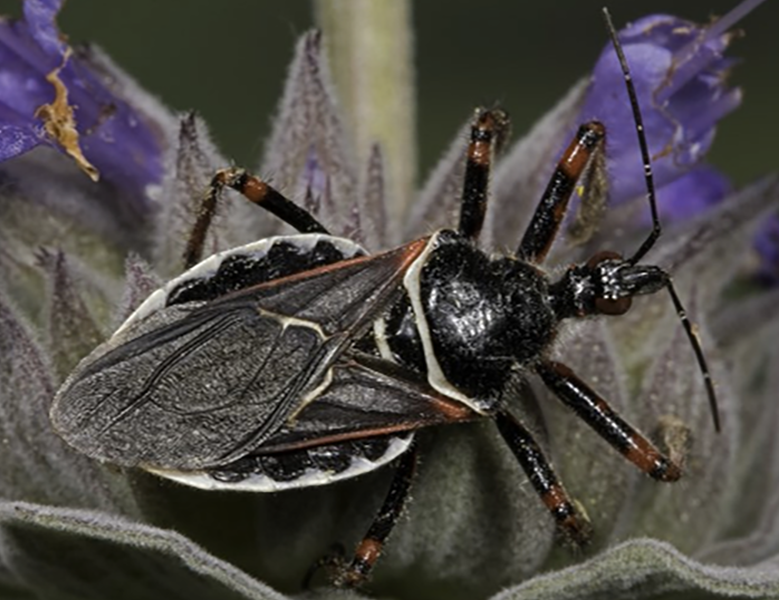 Bee assains are ambush predators. They sit on flowers, waiting for bees, then take the bees as prey. Many species of this genus have a sticky resin on their abdomen, thought to be derived from plant material. The resin may play a role in defending their eggs from predation by ants. 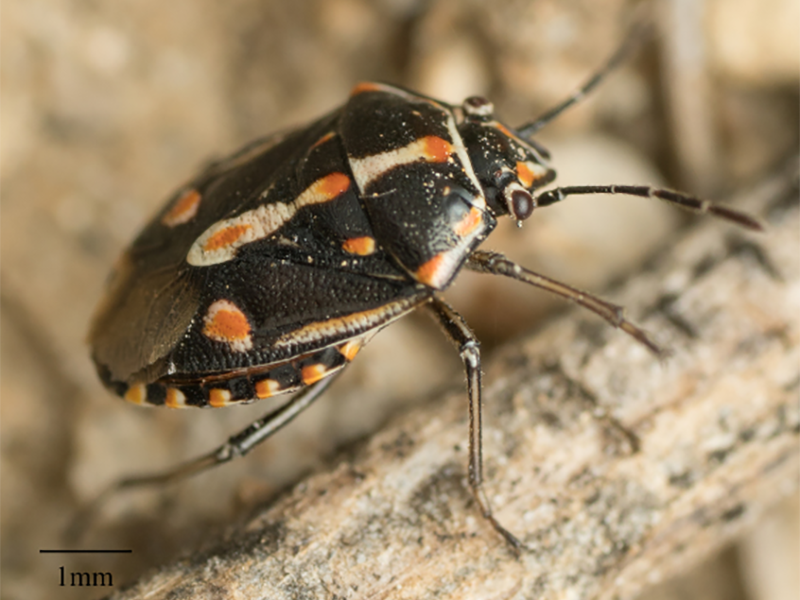 The painted bug is an invasive stink bug, originally native to Africa, and was first reported in the United States in June of 2008 in Los Angeles County. This bug shows a strong affinity towards mustard plants and other related vegetation. 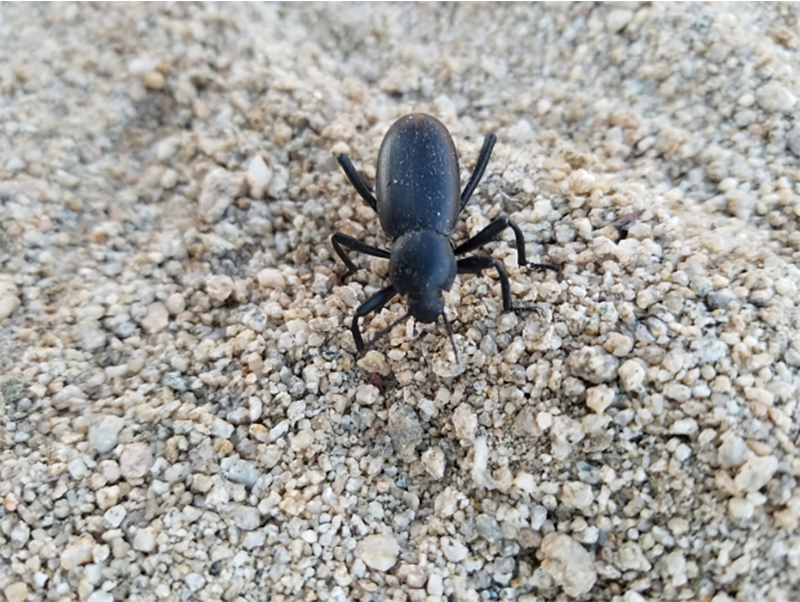 The armored stink beetle is very common and was abundant in collections on Camp Pendleton. Species in the genus Eleodes, or desert stink beetles, exude an oily secretion as a defense mechanism. In fact, some of the larger species can spray up to 20 inches when threatened. 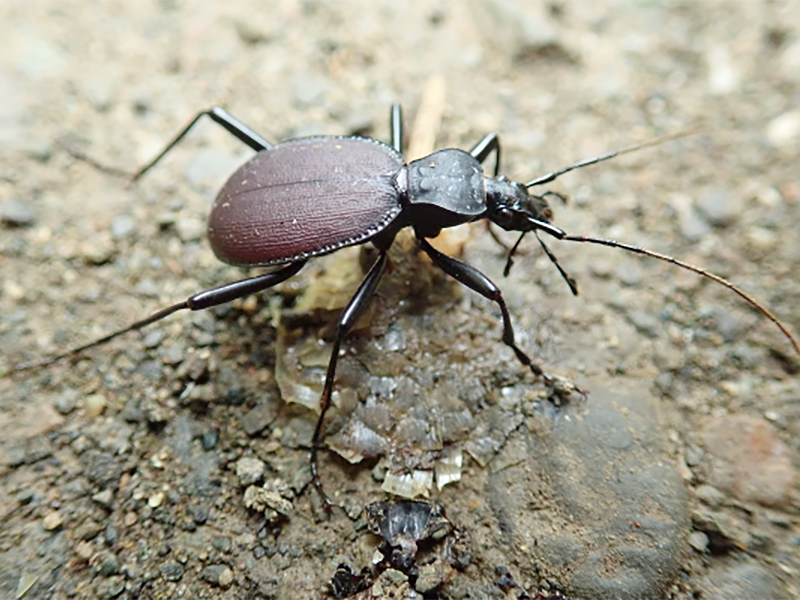 These predacious, ground beetles are common around streams where snails are present. As snail-eating beetles, they have specially adapted mandibles to reach into the opening of the snail’s shell and consume all of its contents. 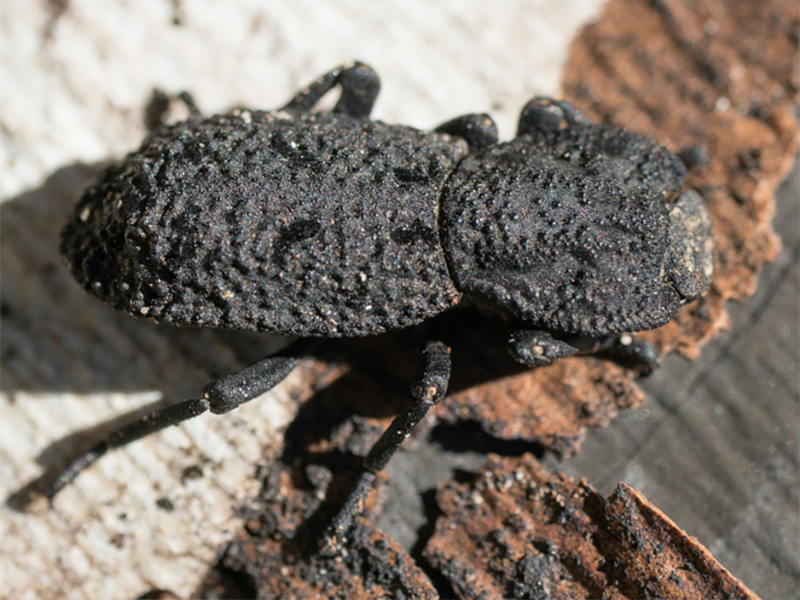 Diabolical ironclad beetles are tough as nails with a hard, rugged protective shell. They are not uncommon and have been observed to play dead as a defense mechanism. They are adapted for this behavior as they are able to pull their legs and antennae into specialized grooves on their bodies. 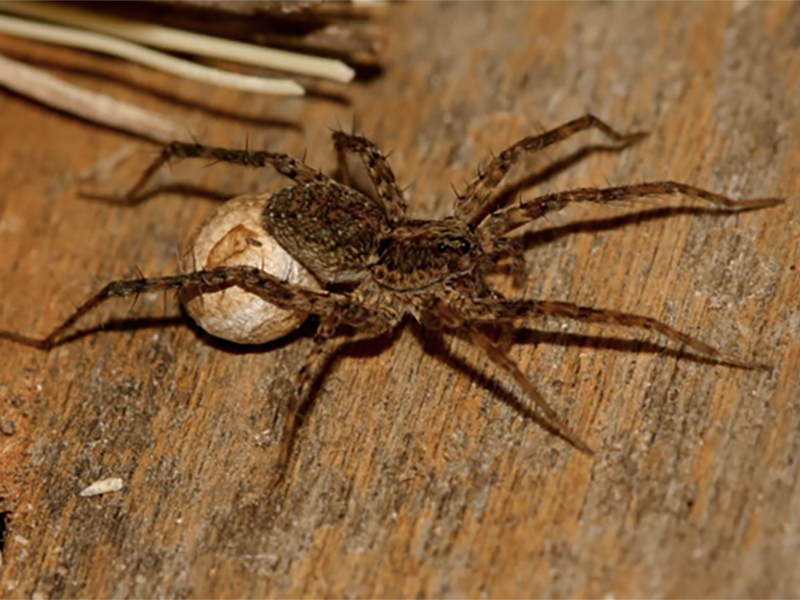 Thin-legged wolf spiders are common around streams. They are ground runners and do not create webs, but rather actively stalk their prey from under rocks, wood, and other debris. 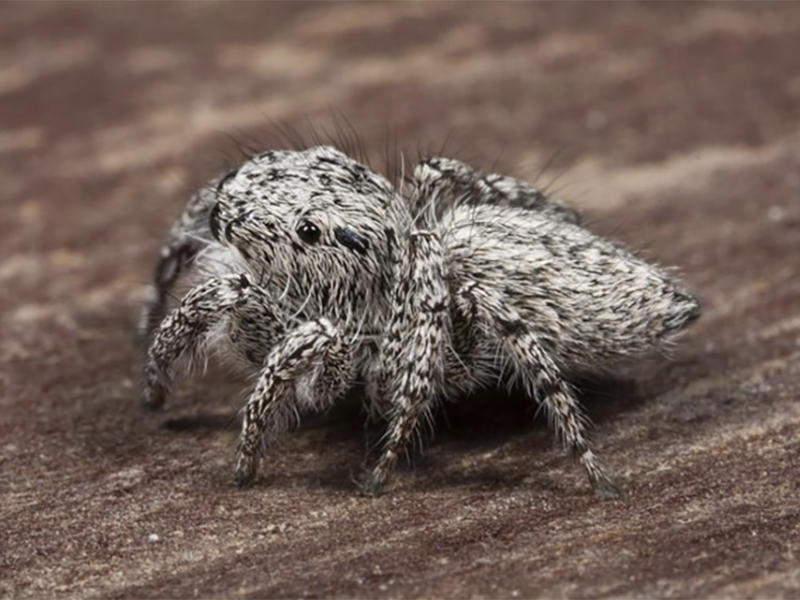 Hirsute paradise spiders are a species of jumping spider. Jumping spiders do not create webs and are generalist predators as they prey on a variety of small insects and other arthropods. 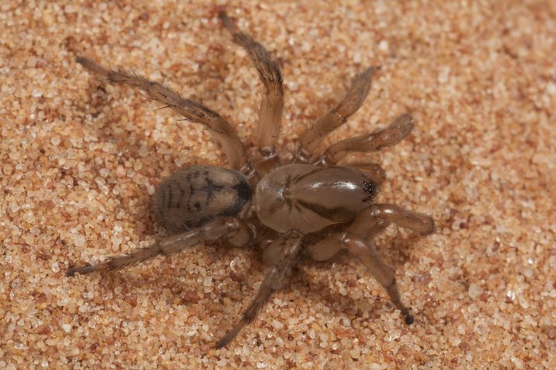 Also known as sand-swimming spiders, this genus of spider is characterized by its ability to burrow. Rather than creating what one may think of as a typical spider web, they build web tubes in the sand and use them to detect prey.