Journals and Other Serials 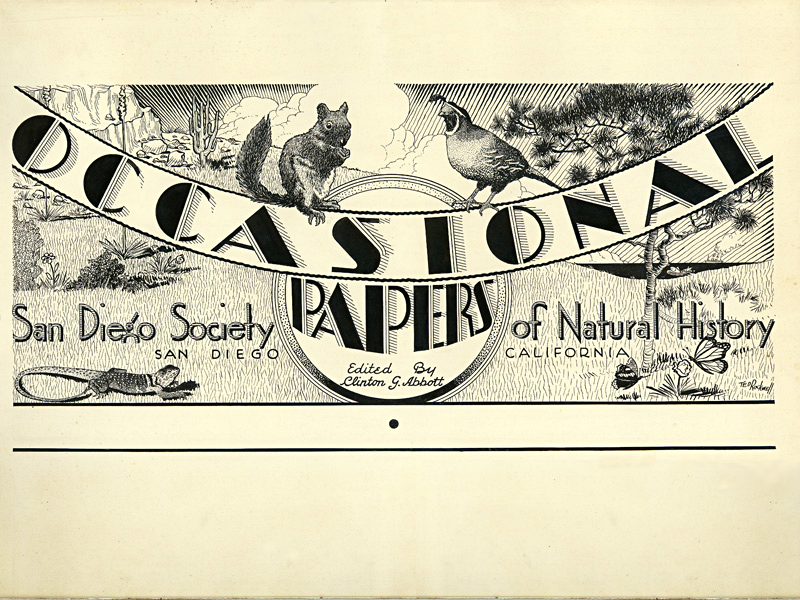 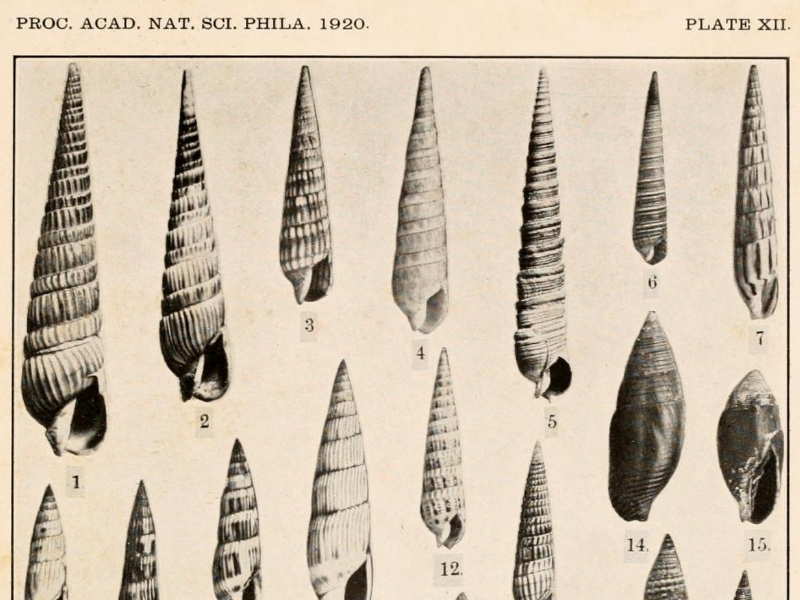 The Library's holdings of the Proceedings of the Academy of Natural Sciences of Philadelphia date from 1841 to the present. Above: Marine Mollusks of Hawaii, plate XII from volume 72 (1920). 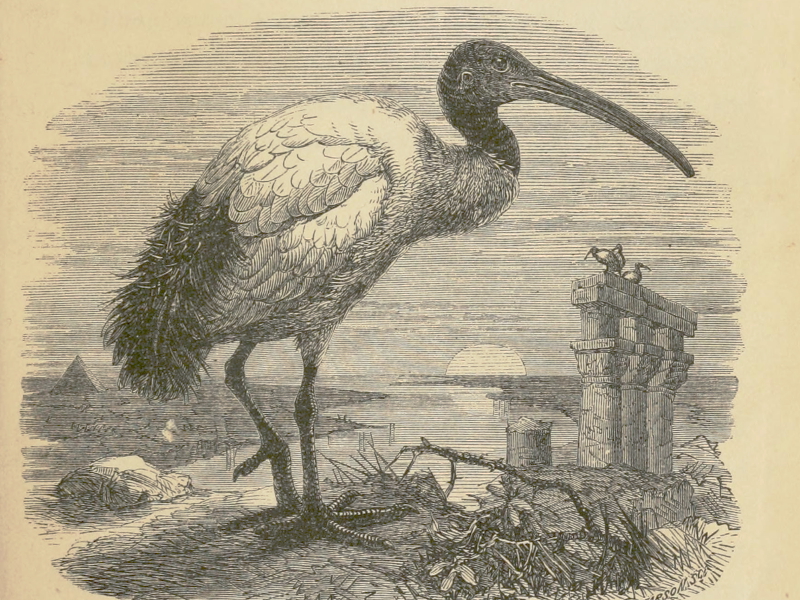 Above: illustration from volume 1, no. 4 (October 1859) of The Ibis, a magazine of general ornithology. The Library's holdings of The Ibis date from its first year of issue to the present. 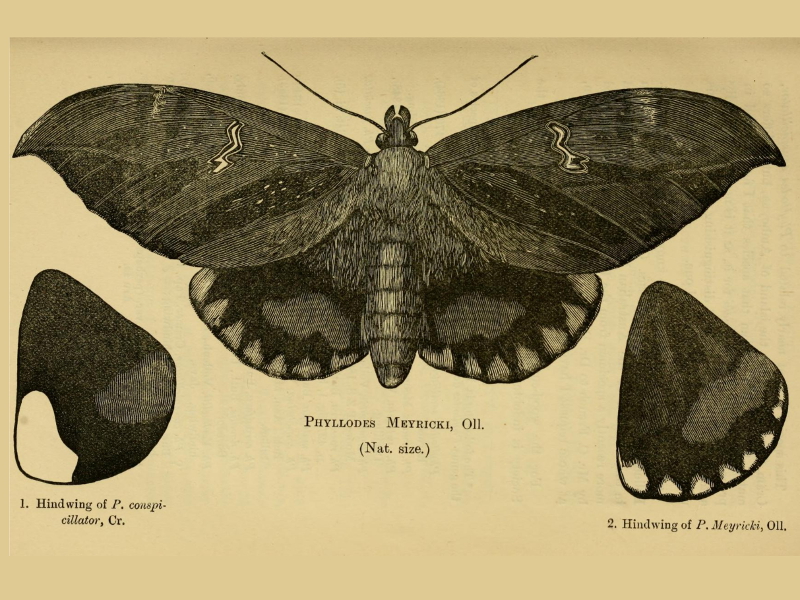 The Proceedings of the Linnean Society of New South Wales. The Library holds issues from 1875 to 2011. Above: drawing of Phyllodes meyricki from volume 14 (second series), part 1 (May 1889). 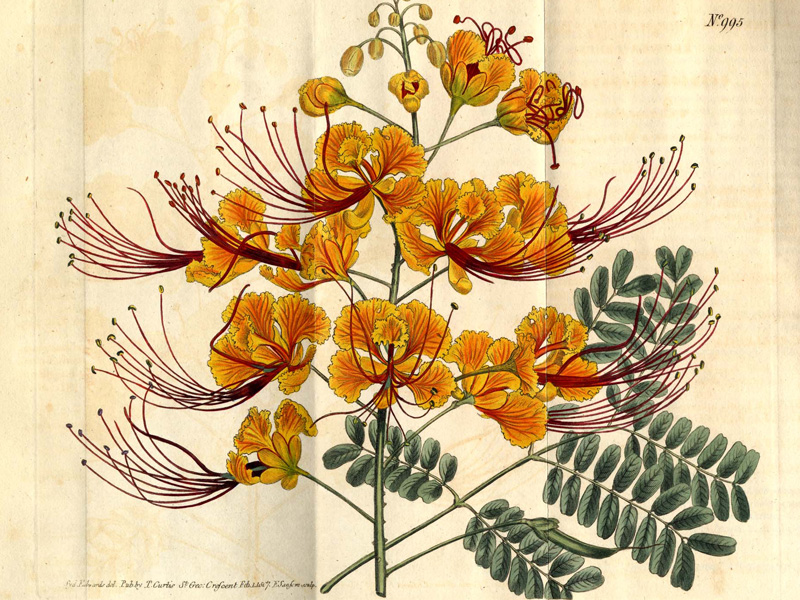 To check for a particular title in our serials holdings, search under "Title" in our online public catalog .